Boavista only needed a draw tonight to advance but did better defeating SC Braga 5-1 to stamp their ticket to a place in the Taca da Liga Final 4 in Leiria.

The final is scheduled for Saturday, January 29.

Benfica is the all-time leader winning this domestic competition seven times. Sporting has three total after winning three of the last four editions.

Neither Boavista or Santa Clara have ever won or played in the final.

Boavista set the tone early tonight with Sauer taking advantage of a defensive mistake to score in the 20th minute. That goal seem to unsettle Braga who then allowed goals by Petar Musa (32′) and Yuspha Njie (34′) to fall behind at the half 3-0 (video below). Nathan Santos made it 4-0 in the 50th minute.

Iuri Medeiros scored for Braga on a penalty in the 56th minute, but four minutes later Sauer closed it out with his second goal for the 5-1 win.

Petit was sent off for complaining in the 57th minute.

Braga continue a tough stretch with one draw and two losses in their past three matches of Europa, Liga and tonight’s Taca da Liga.

Boavista, now led by new manager Petit, finally won their first match since a 2-1 away win at Pacos de Ferreira on September 23.

More than passion and luck, two factors that could decide South Korea's fate could be Cho and Hwang via @ESPNAsia 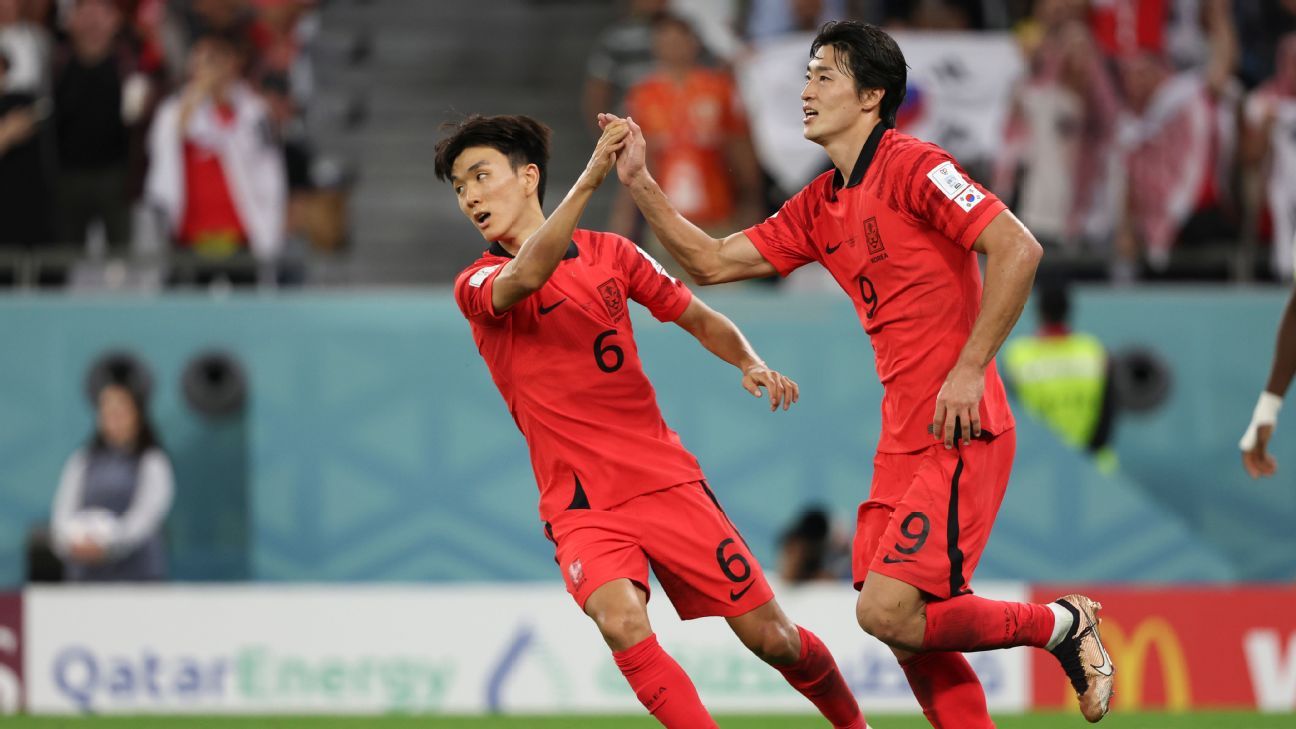 More than passion and luck, two factors that could decide South Korea's fate could be Cho and Hwang

Ahead of Friday's must-win clash with Portugal, South Korea's hopes of staying in the FIFA World Cup could rest on Cho Gue-sung and Hwang In-beom.

He was one of our better players due to his technical ability & versatility.

He had some big moments & helped us win our first MLS 🏆

Episode 147: Portugal x South Korea Preview. Probable Line Ups. Should Player Rest Players? Is it Time to Test Dalot/Cancelo in the Back?

OUR PODCAST HAS BEEN ADDED TO MORE PLATFORMS! SEE THE UPDATED LIST DOWN BELOW. Episode 147: Portugal x South Korea Preview. Probable Line Ups. Should Santos rest players against South Korea? Or pla...
View on Facebook
· Share